Blog Home / helpful information / What is a Capacitor?

What is a Capacitor?

Capacitors are used to store energy. But they aren’t batteries. So what are they used for and how do they work? 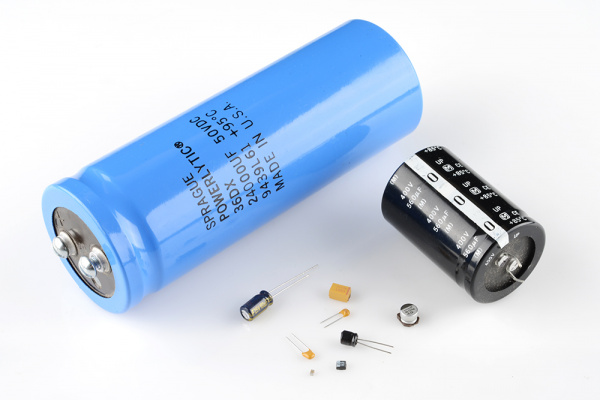 Capacitors consist of two conductive plates separated by a non-conducting substance, or dielectric. On the outside, the two plates are connected to terminals, which can be used to connect to an electrical circuit. When charged, an electric field that stores energy exists between the two plates. That energy can then be used to power other components in the circuit. 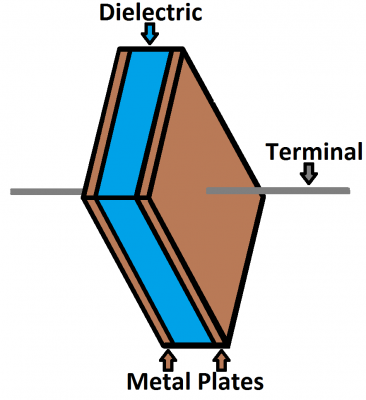 One large difference between a battery and a capacitor is that batteries produce energy with chemical reactions, but capacitors must be charged with something else. In other words, while batteries create energy, capacitors merely store it. The upside of this is that capacitors don’t lose their ability to hold a charge like batteries do, and can be reused over and over.

Another difference between batteries and capacitors is that capacitors can dump their entire charge very quickly, whereas batteries take a while to do so. This makes capacitors perfect for high-speed use, such as camera flashes.

Because capacitors can store extra energy for later use, they can be used to even out a power supply. If there are spikes in a voltage suppply, capacitors are a great choice to even things out by absorbing the energy peaks and filling in the energy valleys with stored energy.

Want to learn more about capacitors? Check out this post that delves into all the nitty-gritty on capacitors.