From August 12th to August 16th the Origins of Balance Deficit and Falls Research Cluster hosted its first Summer School on Wearable Sensors for Balance & Movement. The event was organized by Drs. Jean-Sébastien Blouin, Michael Hunt, Laurent Bouyer and Mark Carpenter. With 40 students registered and 12 guest speakers from across Canada, it was a week filled with exciting talks and hands-on learning opportunities. 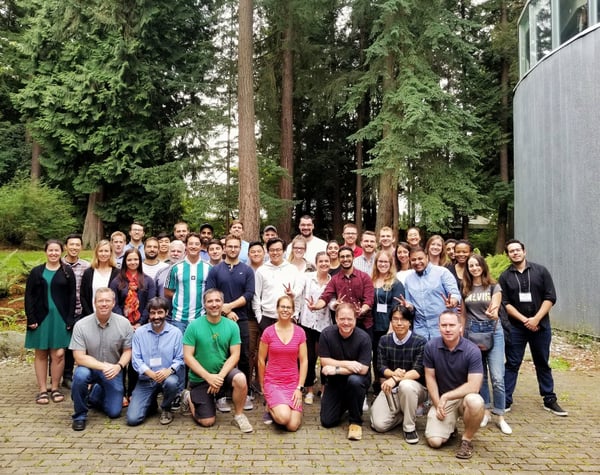 The goal of this week-long Summer School was to educate and train highly qualified personnel on the uses and limitations of wearable sensors such as inertial measurement units (IMUs), electromyography (EMG), global positioning system (GPS), ultrasound, eye tracking and electro-oculography (EOG). The event was sponsored by industrial partners including Plantiga, HeadCheck Health, Delsys, SparkFun and Adafruit who all kindly contributed to the Summer School with interactive demonstrations and equipment for hands-on activities performed by the registered students.

The format of the Origins of Balance Deficit and Falls Summer School on Wearable Sensors for Balance & Movement was for students to learn about the basic principles underlying Wearable Sensors in the morning through seminars provided by experts in the field. In the afternoons, they were given time to get hands-on with a project.

During the first afternoon, our industrial partners provided interactive demonstrations of their equipment. Students also learned to use the Electromyography and Electrocardiography sensors kindly provided by SparkFun through the Community Partnership Program.

For the following afternoons, students worked in groups of 6-8 students to design and perform a project involving wearable sensors. Topics ranged from Sensor Tracking of Postural Responses to Validation of Sensors with Motion Capture! 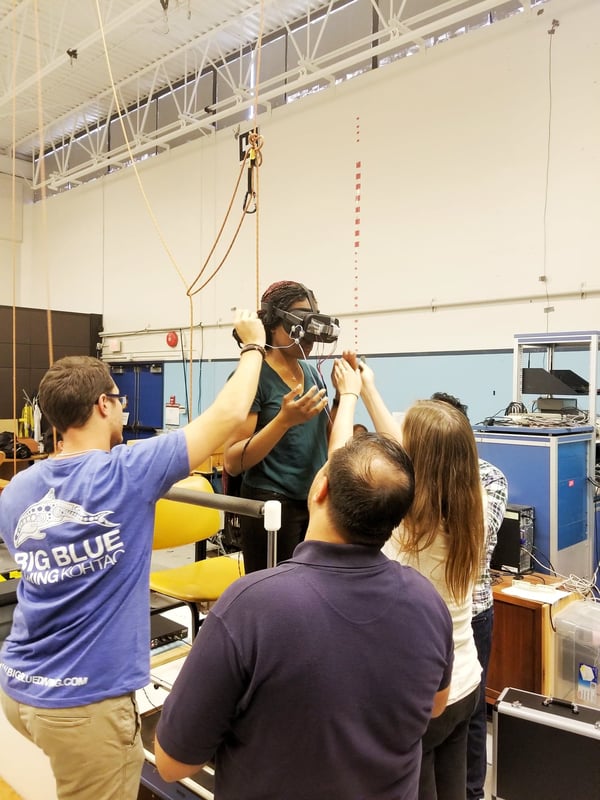 The event concluded with the student groups presenting their findings and experiences in front a panel of speakers as well as their peers. Congratulations to our two group project winners- Most Innovative Award went to the group working on “Open- field Tracking of Human Navigation” and Best Presentation Award went to the group working on “Sensor Tracking of High Impact Events during Daily Activities.”

Dr. Jean-Sébastien Blouin is a Professor in the School of Kinesiology at the University of British Columbia whose research focuses on sensorimotor integration and equilibrium. He was one of the lead organizers for the Origins of Balance Deficit and Falls Summer School on Wearable Sensors for Balance & Movement.