Blog Home / python / Using a Raspberry Pi Without a Monitor

Using a Raspberry Pi Without a Monitor

The Raspberry Pi is a fantastic little computer that enjoys widespread popularity in the classroom. Teachers are able to use it as an inexpensive platform for teaching a variety of coding concepts. One downside of the Raspberry Pi, however, is that it requires users to purchase a separate monitor, keyboard and mouse to use it. This can easily double or triple the cost to get up and running.

Fortunately, there are a few ways around needing a full setup. One of the easiest is to use the Raspberry Pi as a "headless" computer, which means interacting with it without the aforementioned accessories. This will limit you to just the command line on the Pi, but many of the commands and programming languages are still available to you. Running Python scripts, writing C programs, hosting websites, etc. are all possibilities, even without a monitor.

To get you started, we have a tutorial that walks you through setting up the Pi as a headless device using a variety of methods. 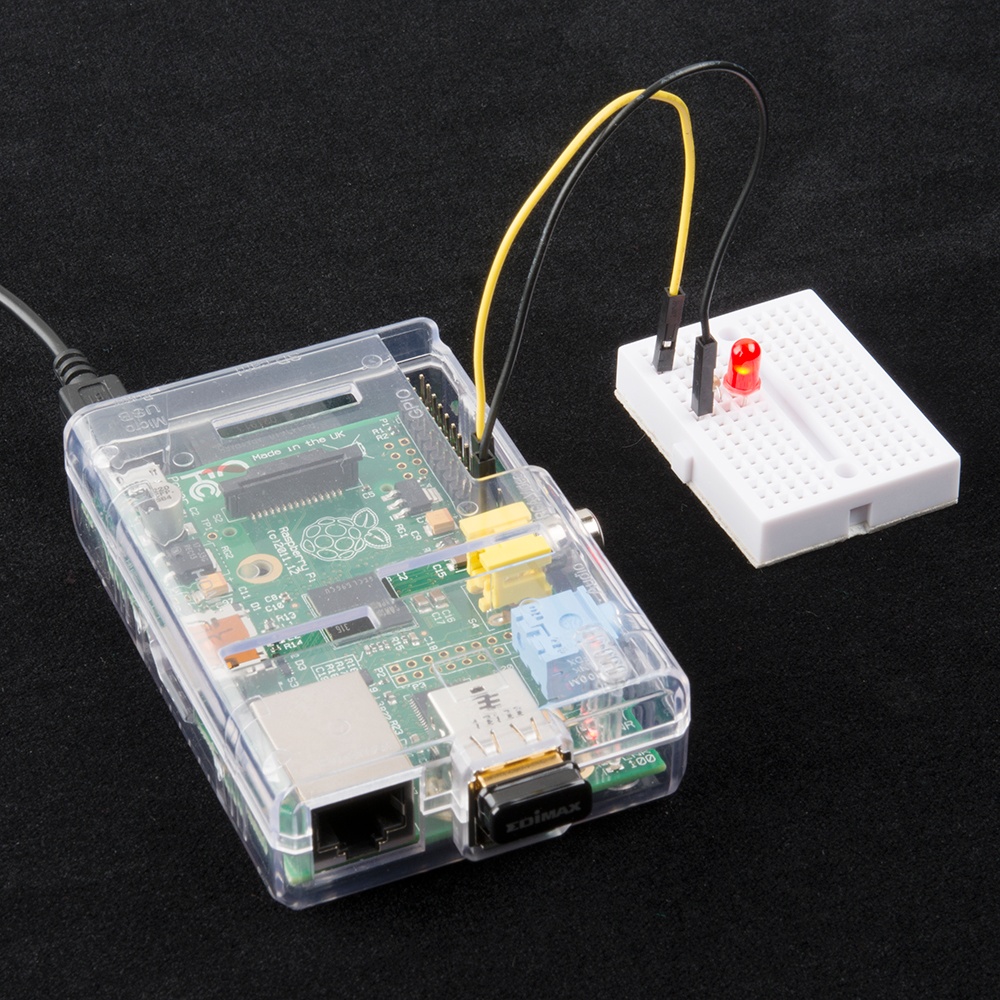 Instead of Raspbian Lite, you can also install regular Raspbian, if you want to have the X server (graphical user interface that shows you windows, icons, etc.) running. With X, you can install a VNC server to broadcast the standard Raspbian interface over the network to another computer. This allows you to control the Raspberry Pi like you would if it had a monitor, but from another computer! To see how to accomplish this, refer to the VNC tutorial on raspberrypi.org.

If you do not have access to a WiFi network, but want students to be able to connect to and send data to the Raspberry Pi, you can configure the Pi as a standalone WiFi access point. This could be useful if you want, for example, to run an IoT service (e.g. ThingSpeak) on the Pi that collects and stores data from other WiFi devices. The following tutorial shows you how to set up a Raspberry Pi as an access point. 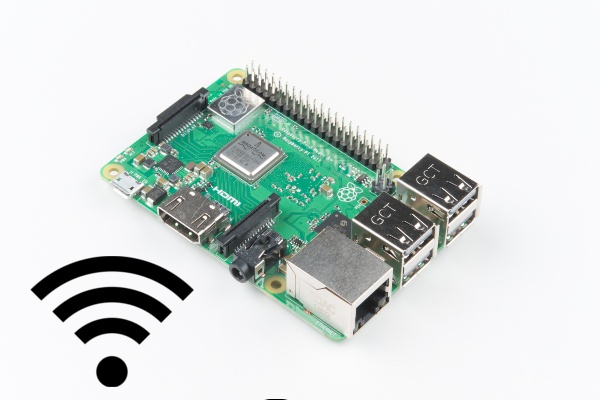