One of our favorite sayings in the SparkFun Education department is “from K to NASA.” The education team has been working for the past few years to build out a set of maker education tools and curriculum that works for elementary, middle school, high school and university students. We strive to support innovators throughout their entire lives, and yes, some of our boards have actually flown in space! 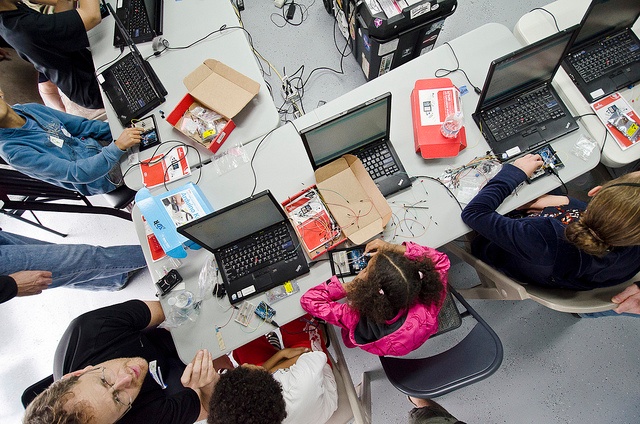 There has been an explosion of interest in tools for teaching younger students how to code. such as Scratch and code.org give young learners access to block-based coding languages that are easy for kids to use, and electronics products like the Makey Makey let them use these block-based languages to control electronics in the real world.

While we love these introductory tools, eventually we want students to transition to the text-based programming languages used by large communities of adult makers (such as Arduino, and Python). 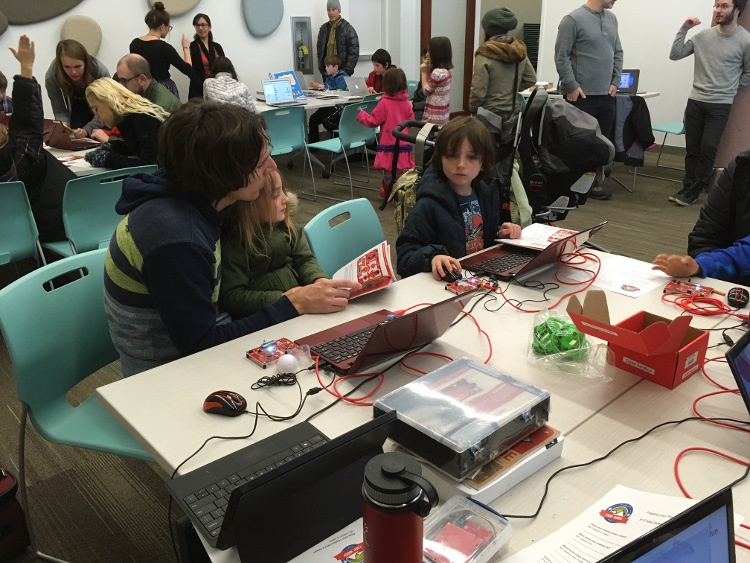 The Digital Sandbox (DS) is an Arduino programmable board that comes with built-in inputs, such as buttons and sensors, and built-in outputs, such as LED lights. Without having to wire any circuits, students can write programs that control the board using blocks or the text-based Arduino programming language. They can use the DS to make projects such as a reaction game, an automatic night light and a sound detector.

Once the students are comfortable writing Arduino code, they can transition into using the Arduino programming language with a microcontroller and breadboard and build any of the thousands of projects in the Arduino community or one of the many found in our own project-sharing community, InventorSpace. At that point, the sky's the limit (on second thought, your students might push things beyond the sky).

Tell us how you teach programming — and help your fellow educators — in the comments below.